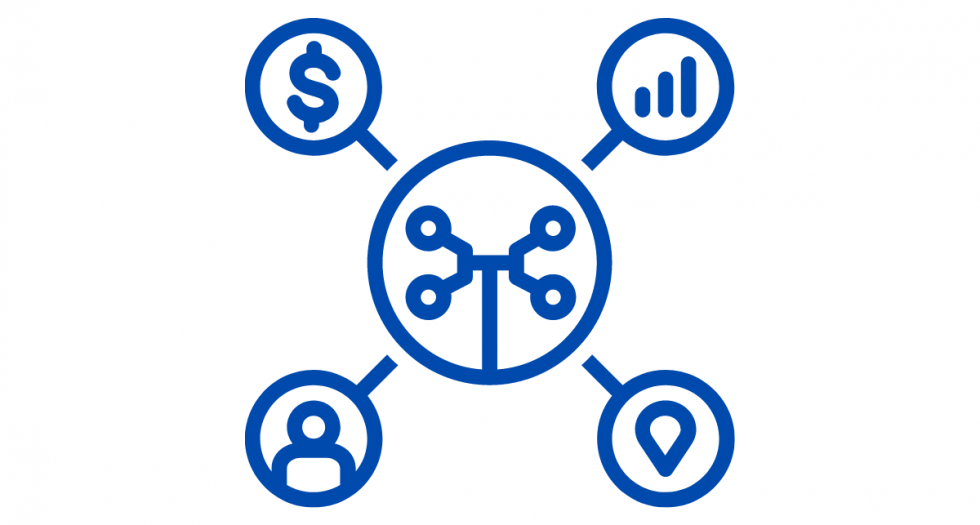 The software architecture known as microservices has grown tremendously across industries. Backed by significant hype generated by multinationals like Coca Cola and Netflix advocating for the adoption of this type of architecture, talk about microservices seems to be just about everywhere.

But is the hype justified? Is it better to implement microservices than more traditional software architecture? The short answer to both questions is a resounding YES!

But before we get ahead of ourselves, let’s first define it.

Microservices is an architectural style where an application is based on an assortment of interconnected services (and as the name suggests), usually tiny ones.

It’s a design pattern that allows each microservice to form a small piece of a much larger system. It proliferates because of its ability to breakdown complex problems into smaller chunks.

There are two types of microservices:

Compared to traditional monolithic architecture, microservices are also much easier to build because of their smaller size.

Think of it like an automobile factory assembly line where each component is made separately and put together at the end.

If that’s not enough reason to jump on the microservices bandwagon, here are the top 7 reasons why microservices are the future of software development.

When your software is built with microservices architecture, you can use different programming languages and technologies to create new features and functions. This means that each team can develop their specific services based on their preferred code and framework.

This also translates into fast and controlled upgrades without disruption. Although they will all work independently, the services can communicate within the application effortlessly.

Independence is built into the foundation of microservices architecture. Failure of any specific component doesn’t affect the whole application. However, this same independence is a disadvantage as well. As each microservice has its own database and transaction management protocols, maintaining data consistency is a challenge.

As each service is a separate object and functions independently within the framework, it goes a long way to mitigate risk. Whenever one element needs to be taken down or rebuilt, you can do it without risking enterprise applications’ failure.

At the same time, so much inter-service communication creates a security threat for a network hack. So, software developers must build robust software with security at the forefront.

If your company follows the agile framework, microservices are perfect for you. This is because it introduces the ability to scale different microservices at different rates—forming a continuous delivery model for managing the software’s entire lifecycle.

In this scenario, developers and testers work together on a single service, making the process quick and easy. When following this approach, you can continuously develop and test code while leveraging existing libraries.

Continuous integration and delivery (CI/CD) also make it easier to try out new ideas or concepts. If something goes wrong, you just have to roll back. Such low-cost failure approaches encourage innovation and development. The microservices model also promotes software upgrades and accelerates the time to market for new functions and features.

Traditional monolithic software architecture demands the scaling of the whole application. This often leads to downtime and the redeployment of the entire system.

Every reason on this list, in one way or another, optimizes resources and ultimately reduces development costs. This is because different teams can work on various services that allow them to operate more efficiently.

When services are separated and development time is reduced, you can avoid using expensive machines altogether. The knock-on effect of raising the efficiency of microservices is reduced infrastructure cost, and overall IT spend.

Coca Cola wanted to connect all brand entities on different continents to support their growth. But rapid change seemed impossible because every entity implemented its own solutions across countries and continents. To overcome this hurdle, the company leveraged microservices following the DevOps model and GIT. This resulted in a 50% reduction of data flow, and the time required to scale up support dropped from weeks to mere minutes.

Netflix has been at the forefront of technological innovation for years, so it’s no surprise that they were one of the early adopters of microservices. After developing and deploying their architecture on AWS, they transitioned in small steps. This means they first moved the non-customer facing applications like movie encoding. Next, they decoupled all customer-facing components like configurations, login, and movie selection. They successfully completed this exercise without disruption and now manage over two billion API edge requests daily.

Spotify exploded onto the scene and grew faster than expected. The company soon had to seek out a solution that would help them scale to millions of users across platforms. They also have to find a way to manage complex business rules efficiently. In this scenario, the only viable option for their technology team was microservices. Today, Spotify successfully runs over 810 services in flexible, scalable structures to resolve real-world technology challenges in real-time.

As you can see from the above, these use cases aren’t new or isolated. But they justify the consistent hype surrounding microservices and cement them as the future of software architecture and development. 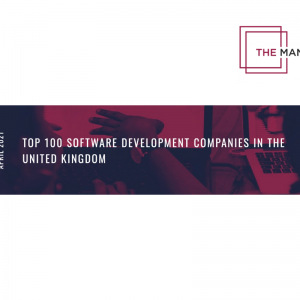 Evolve Featured Among Top 100 Software Companies in the UK 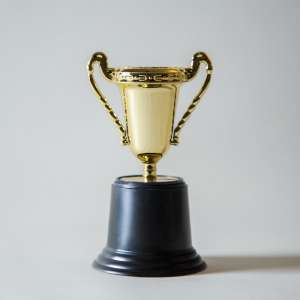 Evolve Makes It To Top 20 Software Companies in the UK 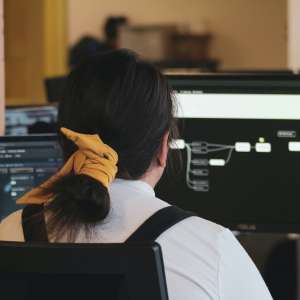 How to Achieve Top Line Growth With Continuous Product Improvement