From MVP To MMP To MLP Using An Extended Team Model 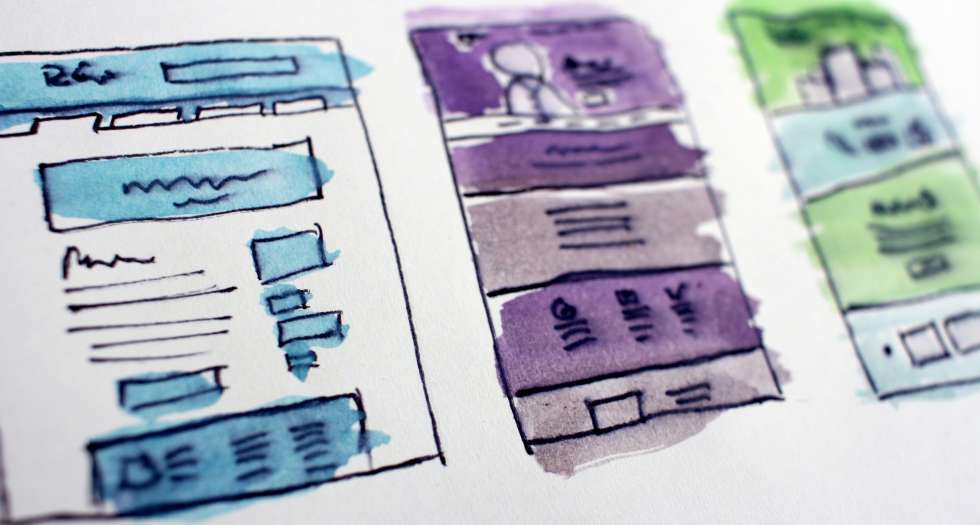 While MVP seems like an overused buzzword, there are other proof-of-concept (PoC) solutions that startups and enterprises can leverage at different stages of their product engineering.

In this article, we will uncover how you can use a software team extension model to accelerate PoC development. Before we continue, let’s explore the differences between MVP, MMP, and MLP.

MVP, MMP, and MLP: What Are The Differences?

MVP, MMP, and MLP have one thing in common – they are minimum products created to test the application you’re developing for user acceptance. Quick validation of your idea will help you avoid unnecessary expenses and make changes in your app functionality as early in development as possible.

The first to come up with the MVP definition was Eric Ries, author of the Lean Startup, who described it as “a basic product prototype enabling devs to collect the maximum amount of insights about customers, their preferences and their behaviour with the minimum possible effort.”

Simply put, the goal of the Minimum Viable Product is to test the product idea and its viability. Understandably, you’re in the best position, if the product you’re building is entirely innovative and addresses unique user problems.

The Minimum Viable Product is relatively inexpensive to create. You can build it fast and with minimum resources – a valuable benefit if you need to deliver a fast proof-of-concept solution to attract investment.

Examples of MVPs include mockups and clickable prototypes, single feature products, demonstration videos, and even advertising campaigns. Can a landing page serve as an MVP? Absolutely.

For example, when the creators of Buffer, a web-based app for simultaneous publishing to multiple social network platforms, wanted to see if users would be interested in their product, they built a landing page describing its core features and intentions.

Once the visitors clicked on the pricing button, they were taken to a page displaying the message: “Hello! You caught us before we’re ready” encouraging them to leave their contact information and allowing Buffer to start collecting user data as early as possible.

The number of email addresses they’d gathered eventually convinced Buffer creators they were on the right track. They proceeded with engaging in a conversation with users, asking them what features they would like to see in the application.

Having integrated user feedback and behaviour insights into product development, they upgraded their MVP to MMP to attract additional funding.

Also known as an MSP (Minimum Sellable Product), MMP is an MVP enriched with features that make it stand out in the crowd of similar products and solutions. Building an MMP is relevant if the feedback you’ve received for your MVP isn’t sufficient.

The insights received during MVP testing should help you define which features, in particular, make your product unique, and, most importantly, which features help users solve their problems in the best way possible. A good MMP is usually a result of multiple MVPs, and its goal is to discover whether the market is ready to accept your product and whether you’ll be able to monetise it.

Why should users choose your app among other similar options? How does it address their immediate needs? These are the questions you should answer before upgrading from MVP to MMP.

Before building Dropbox, its creators wanted to see if users were ready to pay for a file sync solution. They released a video explaining the product functionality and received 75,000 subscriptions as a PoC of their future product.

As was proven many times by the endless queues to Apple stores before each new iPhone goes on sale, people tend to get emotionally attached to tech products. As a rule, a set of functions and features is not enough to make users fall in love with an app. Top-notch usability and emotional design, though, will do the trick.

MLP stands for a Minimum Lovable Product and refers to a product with a set of features that should appeal to your target audience on an emotional level. An MLP has all it takes to make the product attractive to users, engage them emotionally and create a great user experience.

A far cry from a simplistic MVP version, MLP is still a minimum product, so you shouldn’t go overboard with features. The cost of MLP development, though, will be substantially higher than that of an MVP or even an MMP, and the development will take longer. On the upside, an MLP is meant to engage users and help build their loyalty before the product release.

MLP comes in handy when you need to build a community of passionate supporters around your product (aka product advocates and enthusiasts). From a marketing perspective, a small community of engaged fans is much better than a large community of users without any strong feelings about / attachment to the product. Emotions are contagious, and loyal fans are, undoubtedly, the best advocates for your brand.

As you can see, proof-of-concept solutions differ in scope, functionality, and purpose. Each of them is a logical extension of a previous one. Although all of them are minimum product versions, software teams often struggle to upgrade from MVP to MMP to MLP.

A marketable product version should, ideally, have a set of features that sell. Apart from your unique offering, it should also meet basic non-functional requirements. Ideally, its non-functional features should include:

The MMP version must be free from bugs. Period. Failing to build a stable version could compromise your brand reputation from the very beginning. Even if it’s just an MMP, it should not frustrate or disappoint the end-users (not to mention your potential future investors).

The MMP must load fast and have zero latency. Otherwise, users may opt-out of it and choose other products, so your solution will not withstand the competition. Today’s standards require the software products to load instantly, and users don’t like to wait as they switch between functions.

Scalability is also an absolute must in a marketable prototype. What if your MMP gets an instant response and the pool of users builds up in a matter of hours, or, better yet, seconds? A Minimal Marketable Product should instantly scale to accommodate a large number of users.

To become lovable, your product must generate an emotional response and infuse customers with a sense of ownership before it’s even released. Loyal followers are more likely to spread the word about your brand and to generate hype and engagement. These are the features you need to add to make your product appealing:

The look and feel of your product should be capable of generating intense positive emotions and appealing to your target audience. It’s hard to underestimate the importance of design: an app for children, for example, will be distinctly different from a business solution.

Another attraction factor is top-notch usability. If your users love their experience with your product, they are more likely to become ardent advocates for your brand.

Startups rarely have access to skills and resources for building an MMP and, consequently, an MLP solution. As a rule, the skills shortage and the high cost of local software development resources impede MMP and MLP development and stand in the way of attracting investment. From a funding perspective, even the initial prototype development may come at a high price. This is where proof-of-concept outsourcing can offer a helping hand to entrepreneurs.

How To Use Software Team Extension To Accelerate Time To MVP, MMP, and MLP: Evolve Client Cases

e-bate is a SaaS platform for managing rebates, and a finalist of Network Computing Awards in The Return on Investment and One to Watch Company categories. Before the full product release, though, the e-bate team had leveraged outsourced MVP development at their PoC stage.

In January 2018, the company partnered with Evolve to build an extended R&D team in Ukraine in order to accelerate time to hire developers and time to market, accordingly. It took their Evolve-hosted extended team only eight months to build an MVP solution and get funding. In September 2018, the e-bate team won their first major client and completed the first enterprise implementation within just 16 weeks.

At the initial MVP development stages, the company extended its in-house team with Solution Architect, several .NET developers, Scrum Master and DevOps disseminated across the UK, Ukraine, and Spain. Evolve also provided the budding startup with CTO-as-a-Service. As of today, e-bate is still using its Evolve-hosted extended team for their solution’s support, upgrade, and maintenance, and is happy with our successful tech partnership.

e-bate is not the only project that successfully used an extended team for MVP/MMP/MLP development. The story of Hastee Pay is another proof that team extension is a way to go.

Hastee Pay is an employee benefits solution enabling contingent workers to take a portion of their earned salary on-demand.

When James Herbert at Hastee Pay needed to increase the software development capacity, he teamed up with Evolve to help him realise his vision. Our development expertise and a vast pool of tech talent enabled Hastee to enhance their in-house team with experienced developers and to achieve their goals at unprecedented speed:

Finally, Hastee Pay won “Mobile project of the Year” at Computing Magazine’s Digital Technology Leaders Awards 2018 and is now shortlisted as “Disruptor of the Year” at London Business Awards 2020 — all without spending a fortune on building an MVP prototype within the UK.

Low costs and accelerated time to market are not the only benefits of using an extended team model for PoC development. Building an MVP/MMP/MLP with an extended team is a great way to test your current tech partner in terms of attitude, quality of development and timeliness of delivery. If the partnership proves to be reliable and supportive, you can keep using your extended team for the full-fledged product development.

Get in touch with Evolve
Facebook0Tweet0LinkedIn0Email0

Why It’s Critical to Write and Deliver Clean Code 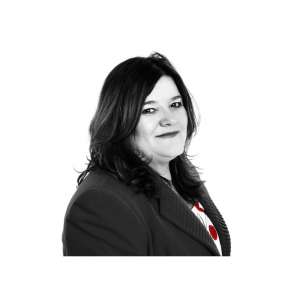 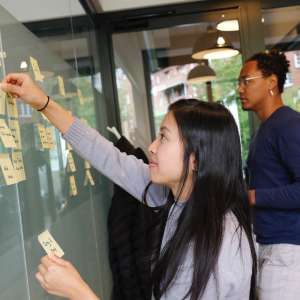